Travelers along U.S. Route 52 in Virginia will soon see signs recognizing it as Veterans’ Memorial Highway. The route was officially dedicated in the Counties of Bland, Carroll, and Wythe this past Saturday.

The dedication ceremony had events occurring in all three counties. Starting early in the morning in Rocky Gap, at the Bland County Veterans Memorial, attendees were honored with the playing of Amazing Grace by Senior Trooper Gavin Scott of the Virginia State Police on bagpipes and a 21 gun salute by the American Legion Post #20 / VFW Post #7969. “It was an honor to take part in such a wonderful event,” stated Karen Hodock, member of the Bland County Board of Supervisors. “Anytime we can gather at events such as this, it helps us remember the sacrifices Veterans have made for our great nation.” Prior to the unveiling of the new Veterans’ Memorial Highway road sign, comments were made about the history of the project by World War II Veteran Clyde Easter, a resident of Carroll County.
The act of naming U.S. Route 52 in honor of Veterans has been a long quest for Clyde Easter. It is due to the outstanding efforts and coordination of Mr. Easter and officials over the years that we see this project take place. “We appreciate the efforts of Mr. Easter and all those who have worked on this project,” stated Randy Johnson, member of the Board of Supervisors.

Following the dedication event in Rocky Gap, attendees formed a chain of vehicles that traversed along the scenic mountainous route of U.S. Route 52 to the Shot Tower State Park in Wythe County, and then to the town of Hillsville, in Carroll County for the culminating event. “It was a wonderful day,” stated Stephen Kelley, member of the Bland County Board of Supervisors. “It was a beautiful fall day and the drive between the three counties was not only scenic, but also a great honor to share with other veterans.”

The Boards of Supervisors of the three counties submitted resolutions requesting the naming of the road this summer to Virginia Department of Transportation (VDOT) and ultimately the Commonwealth Transportation Board (CTB). “We are very thankful for all of the support and efforts that VDOT, the CTB, the Virginia State Police, local Sheriff and Police Departments, and all county staff have done to help make this day come to fruition,” stated Adam Kidd, Chairman of the Board of Supervisors. “As people travel along route 52 and see the signs, hopefully it will remind them of the sacrifices that have been made by veterans.”
### 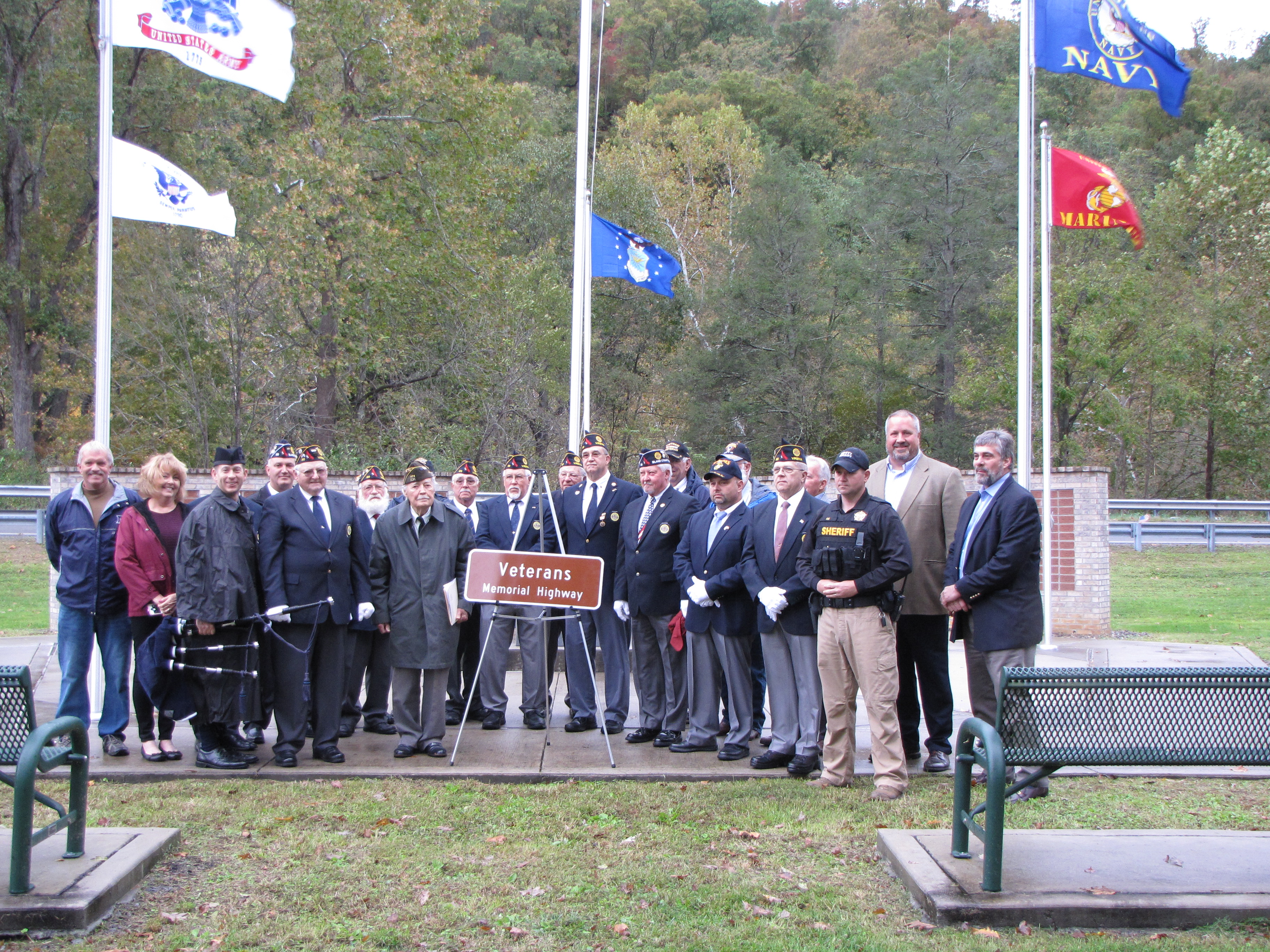 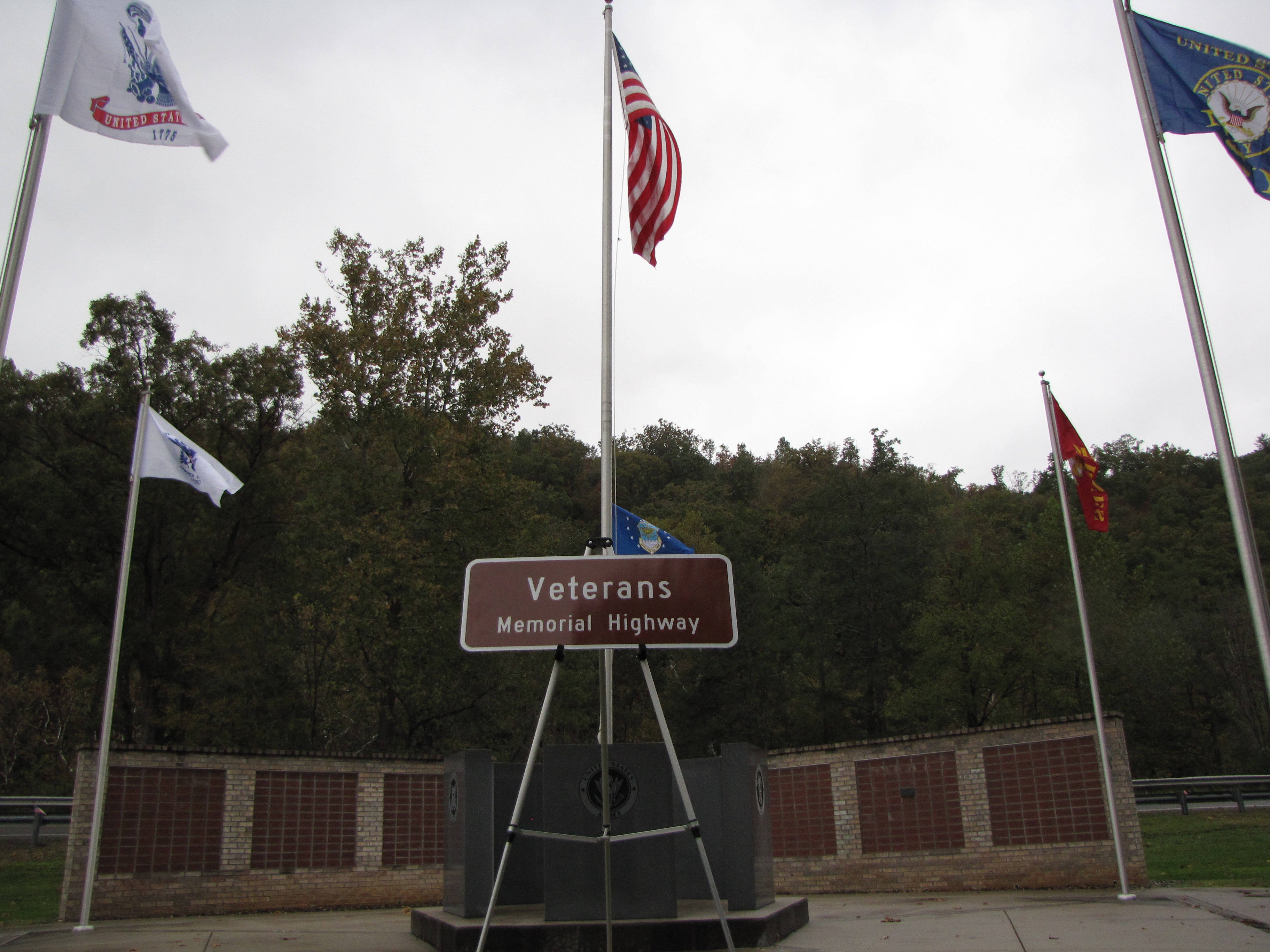